Spectacular sunsets, locally harvested meals, and inspired décor lure the world’s elite to the Five-Star Four Seasons Hotel & Resort Punta Mita Mexico. Find your dreams, passions and reconnect with your soul- south of the border in this exquisite property.

In 1960, young Canadian architect Isadore Sharp opened the first Four Seasons in Toronto. Actually, it was the Four Seasons “Motor Hotel” and was built in one of the least desirable district of the City – the only area Sharp could afford a large piece of undeveloped property. Sharp’s success led him to continue building hotels but it wasn’t until a decade later, when expanding into London that the company transformed into a luxury brand on par with royal favorite Claridge’s and The Connaught, which had housed equally well-heeled guests since 1815. Soon, Four Seasons was catering to both elite business and leisure travelers worldwide. 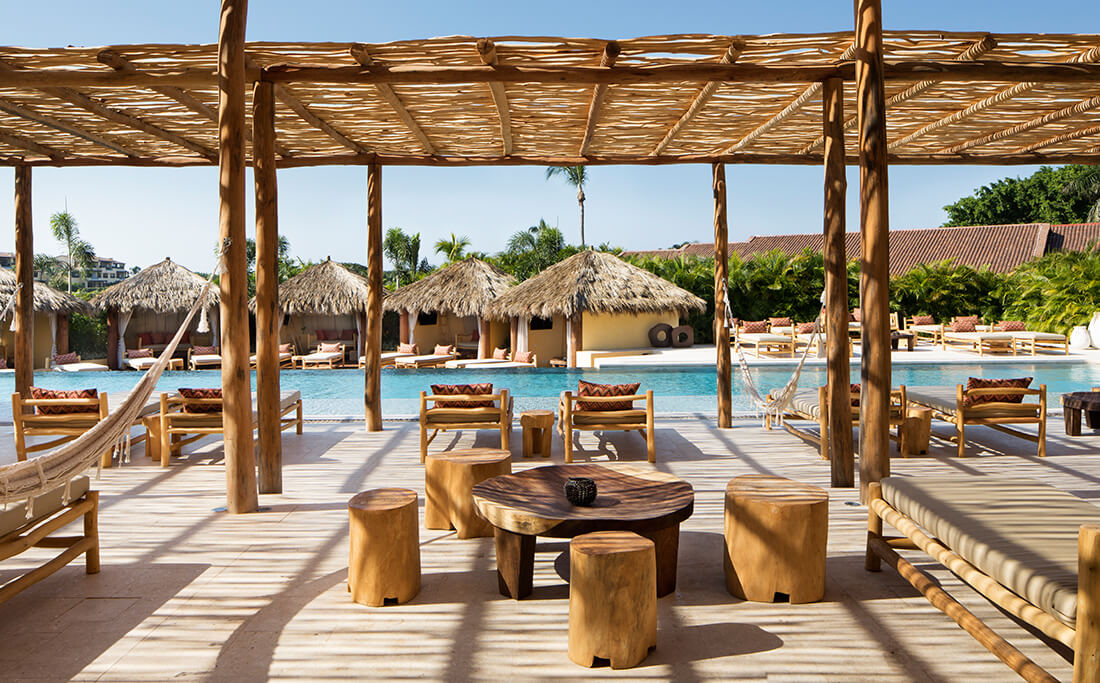 Exclusive service with emphasis on local architecture and culture

While competitor luxury hotel chains like Ritz-Carlton sought to create a uniform quality to properties no matter what the locale, Four Seasons strives for uniform service, but emphasizes local architecture and culture. 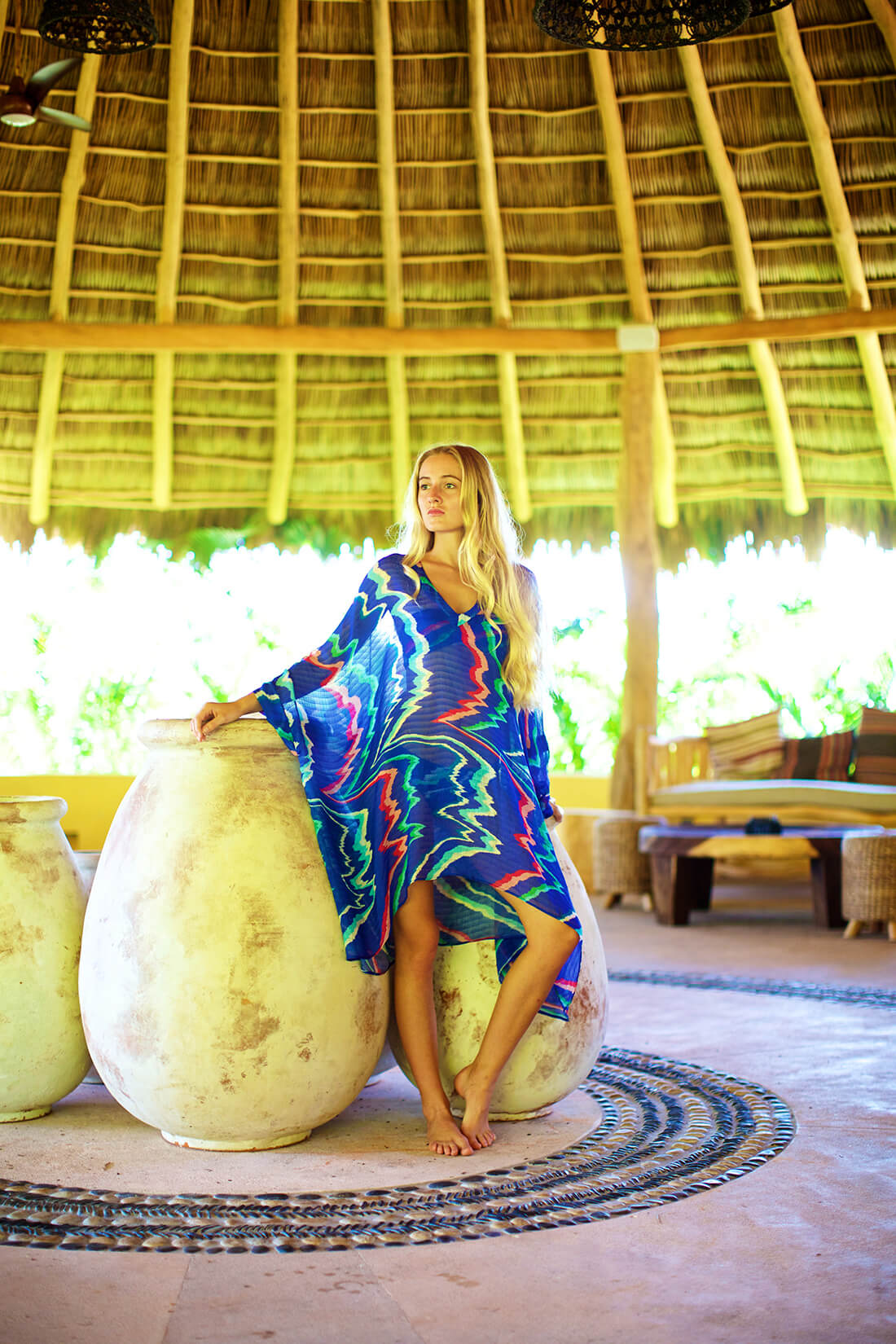 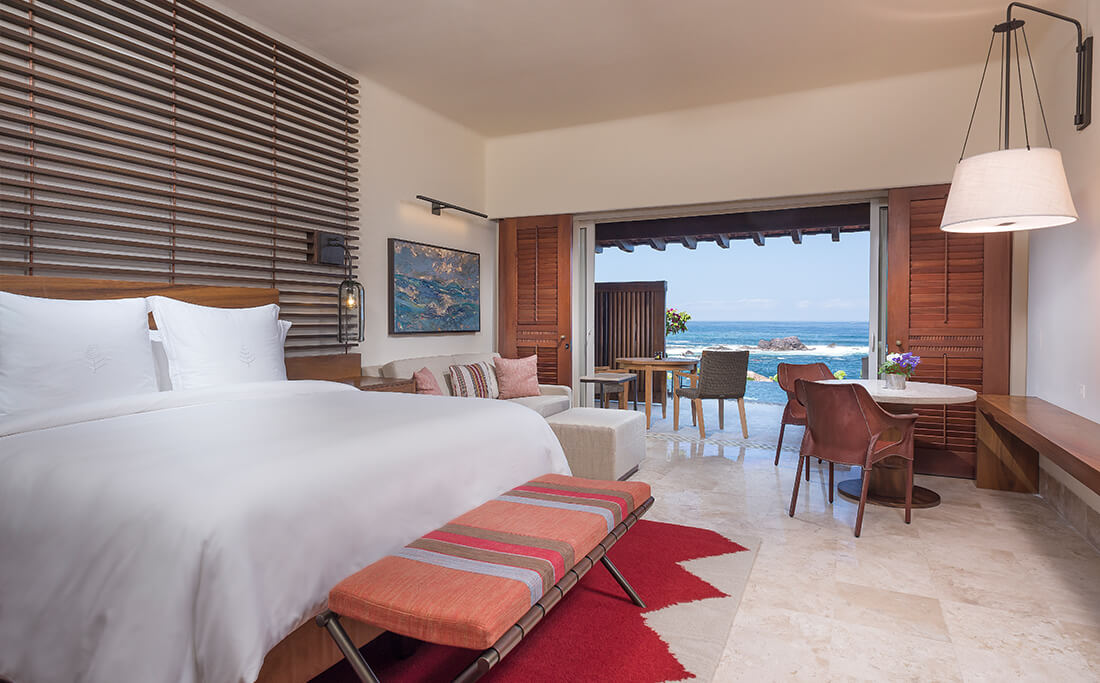 If dining is your desire, the Resort offers four outstanding restaurants and three lounges under the direction of Executive Chef Philippe Piel Much of the fare is locally sourced, including the sumptuous red snapper, mole paste, Bahía de Banderas lobster, mahi mahi, achiote paste, and coffee. 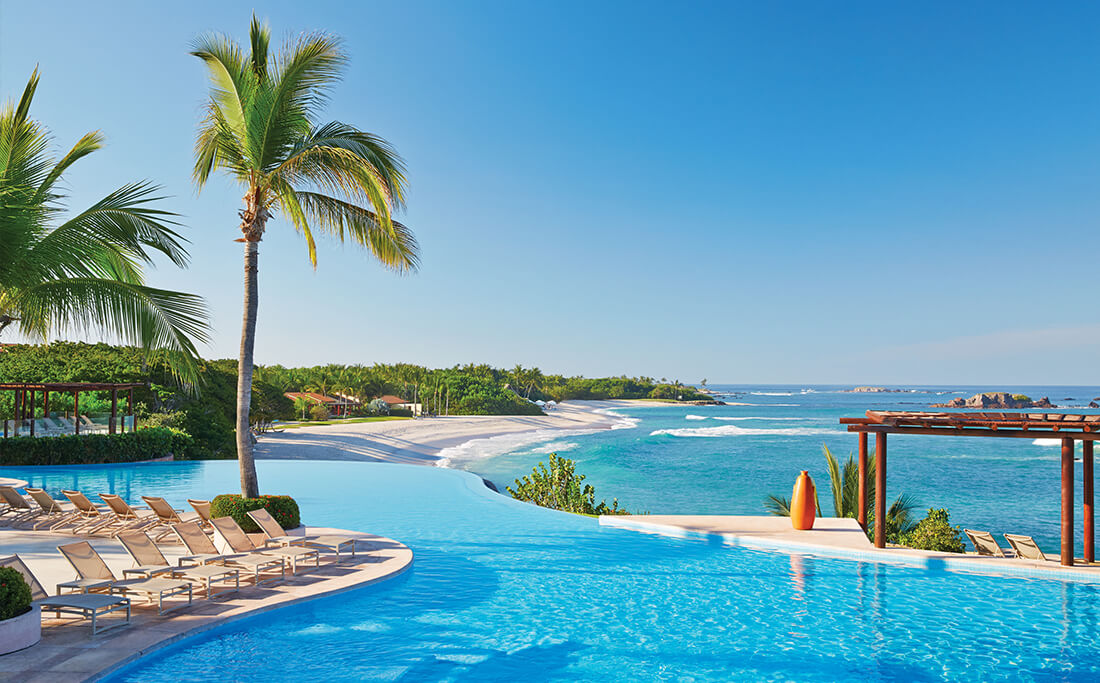 You can work up your appetite at one of the ten tennis courts, four pools, scuba diving, surfing, fishing, yachting, horseback riding, weight training, yoga, or snorkeling. If golf is your game, two 18-hold Jack Nicklaus courses await you.

I have been privileged to stay at many magnificent Four Seasons properties around the globe, and can say unequivocally that Four Seasons Punta Mita is in a class all its own. The property prides itself on privacy and security – and for good reason. International film stars, politicos, and industry titans all find refuge and renewal under the warm Mexico sun. Rumor is that Microsoft Chairman Bill Gates was a guest. If true, he might have been on official business. He and Prince Al-Waleed bin Talal of Saudi Arabia purchased 95% of Four Seasons Hotels and Resorts from founder Isadore Sharp in 2007. 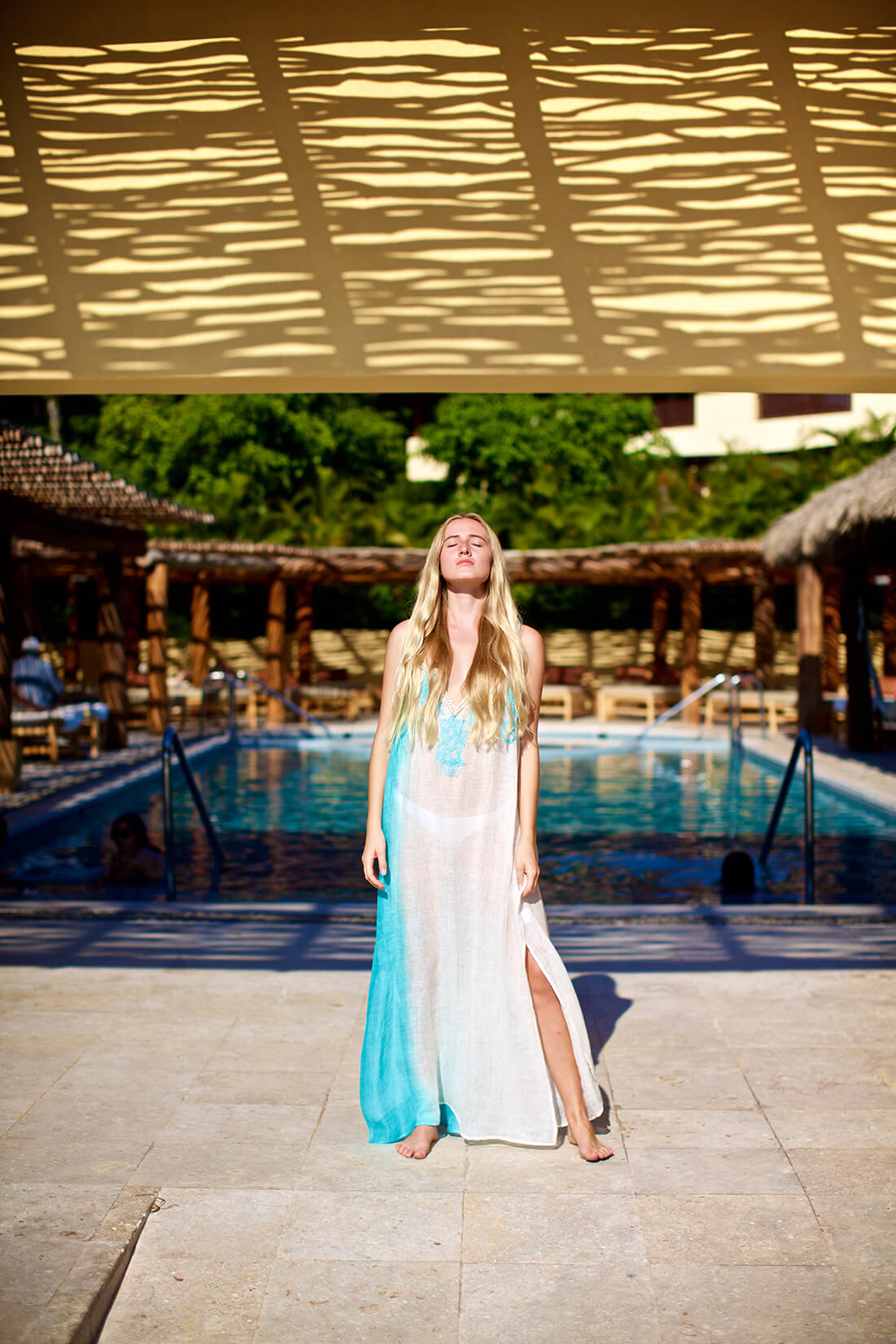 Sharp, now an octogenarian continues as Chairman. A half-century after he opened the doors of the Four Seasons Motor Hotel in a disreputable part of Toronto, the company thrives as one of the most opulent hotel & resort chains in the world. As for Four Seasons Punta Mita Mexico, it is the shining jewel in its crown. 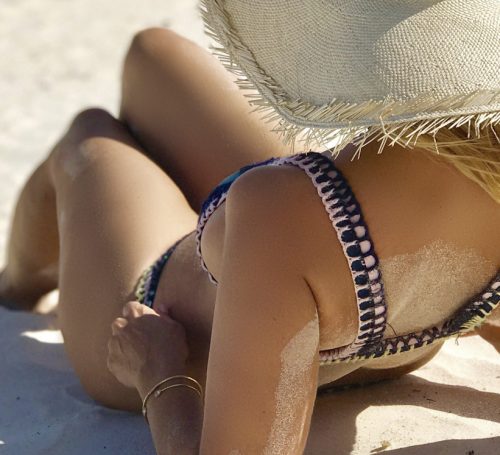 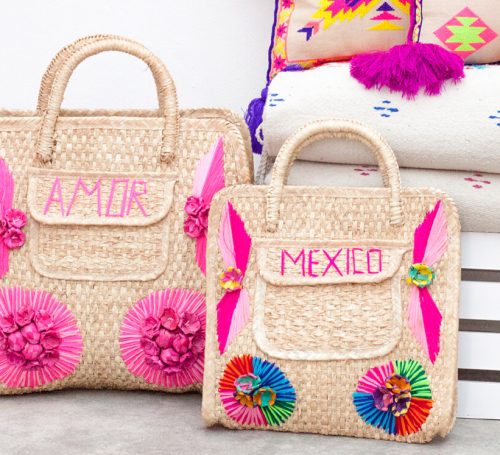 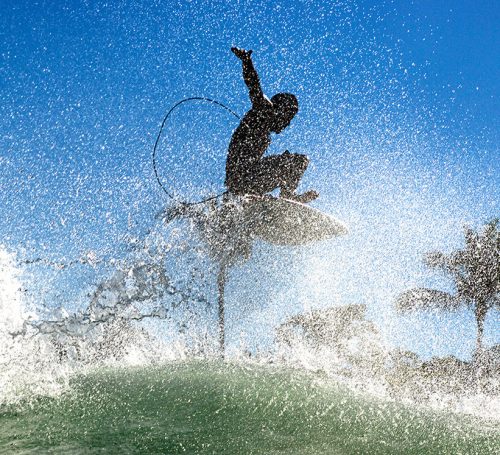 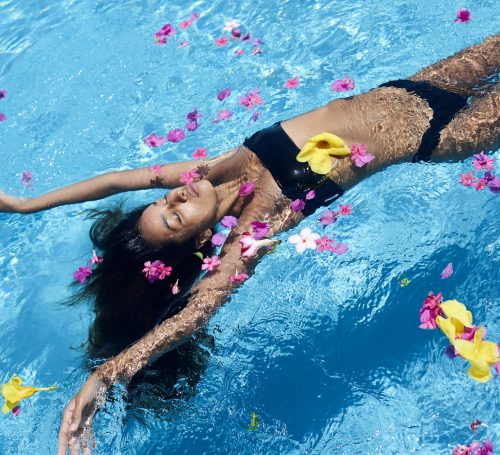 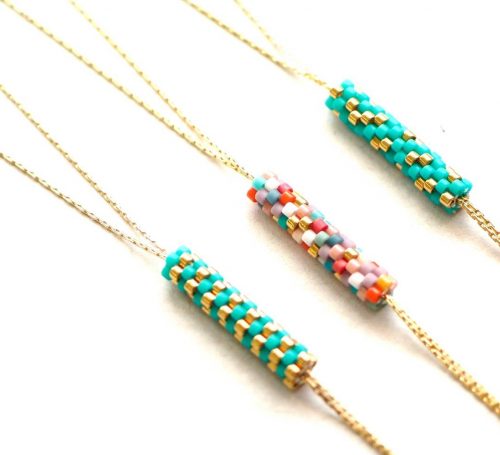 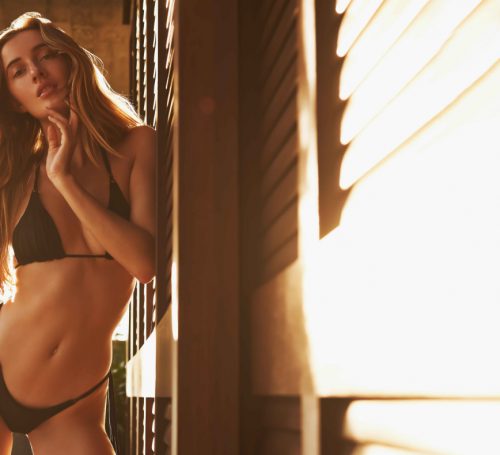 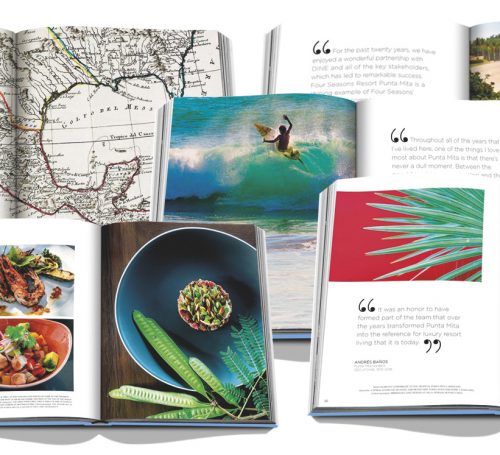 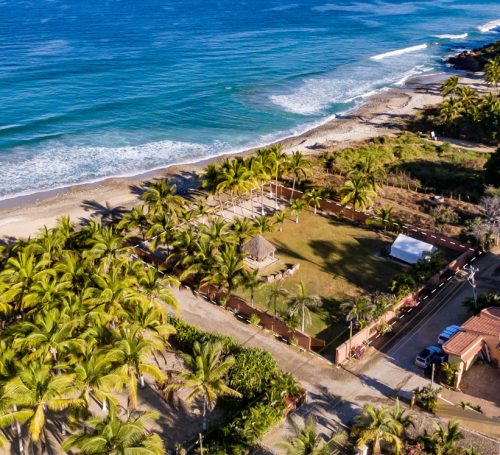